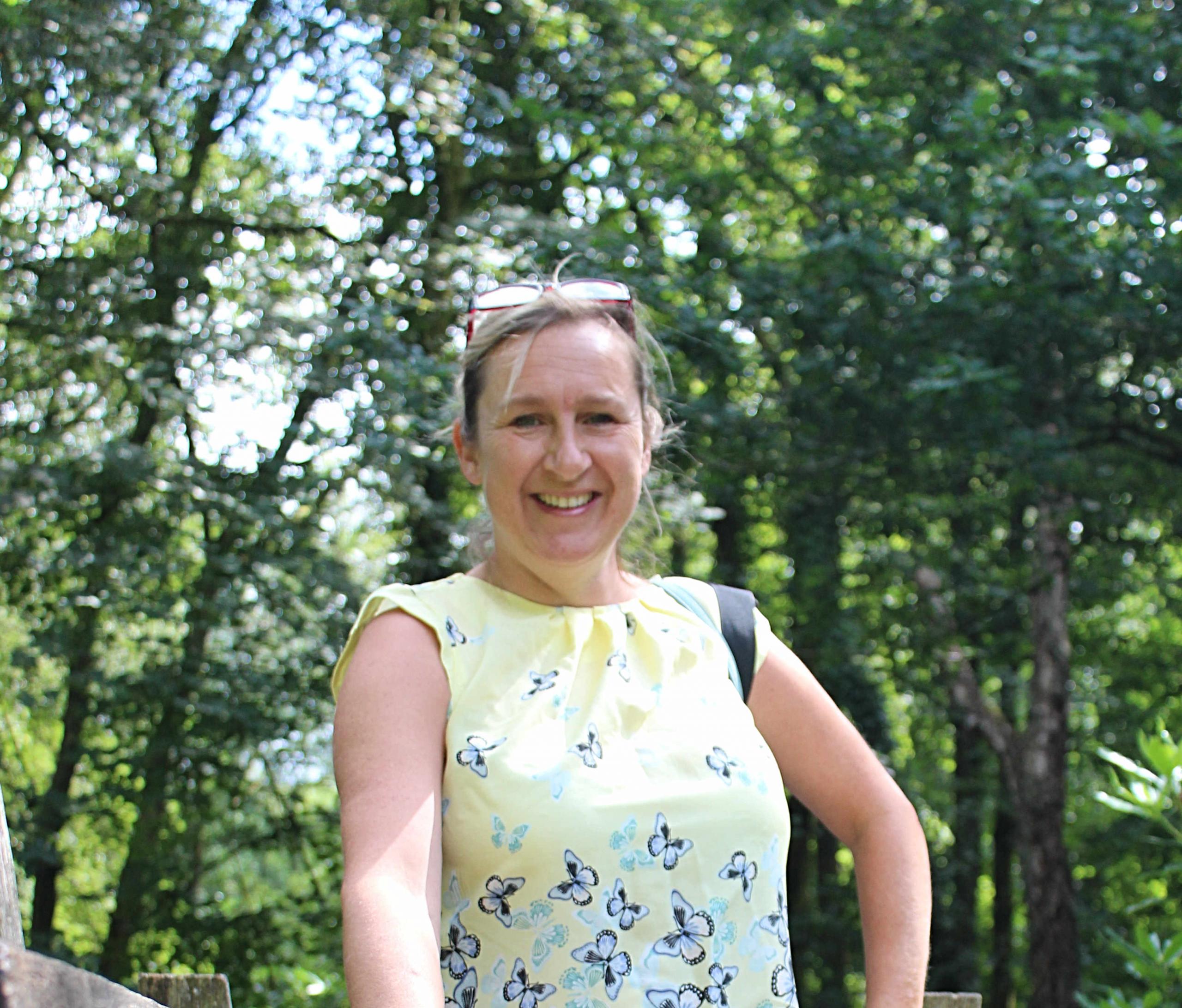 Melanie J. Beynon, BA(hons) Social Sciences with Social PolicyDirector & Lead Trainer/Consultant
Melanie has worked within area’s of safeguarding for almost 20 years. She holds a degree in social sciences with social policy and is a fully qualified adult trainer. Melanie has worked more specifically with domestic abuse for more than 10 years; working on programs that have involved both victims (male and female), perpetrators and children. Melanie has a background in supporting people frameworks and safeguarding including the importance of confidentiality and accurate recording. Melanie is an advocate for early education around safeguarding issues particularly domestic abuse and as such she has coordinated and developed healthy relationships lessons that have been piloted in some schools in Wales. This has been presented to Welsh government as being representative of the high standard SRE lessons should achieve.
The last 4 years Melanie has worked within an active research project developing resources and training not just on domestic abuse but other safeguarding fields. This was completed with many successful partnerships including PHD students and doctors working in safeguarding and recovery support. During the last 4 years some of Melanie’s training became part of the accredited programs run by Agored Cymru which was a huge sense of achievement.
Melanie has developed training in partnerships and delivered to staff in many fields including local authorities (social workers/foster carers etc.), health workers and the police. Melanie has consulted strategically on many projects on a design or practical bases.
Melanie enjoys many hobbies including active fundraising and support for several charities and community groups but her main focus is her family who she spends a lot of time with.
Following redundancy from her third sector role Melanie has felt a passion to continue developing and delivering on a job that she feels passionate about.

Melanie says “I used to think a lot about if people would enjoy the training; then I realised that it’s the wrong thing to focus on. How can people enjoy training on such sensitive emotive subjects? Now I focus more on- I hope participants have learned something from the training today”. 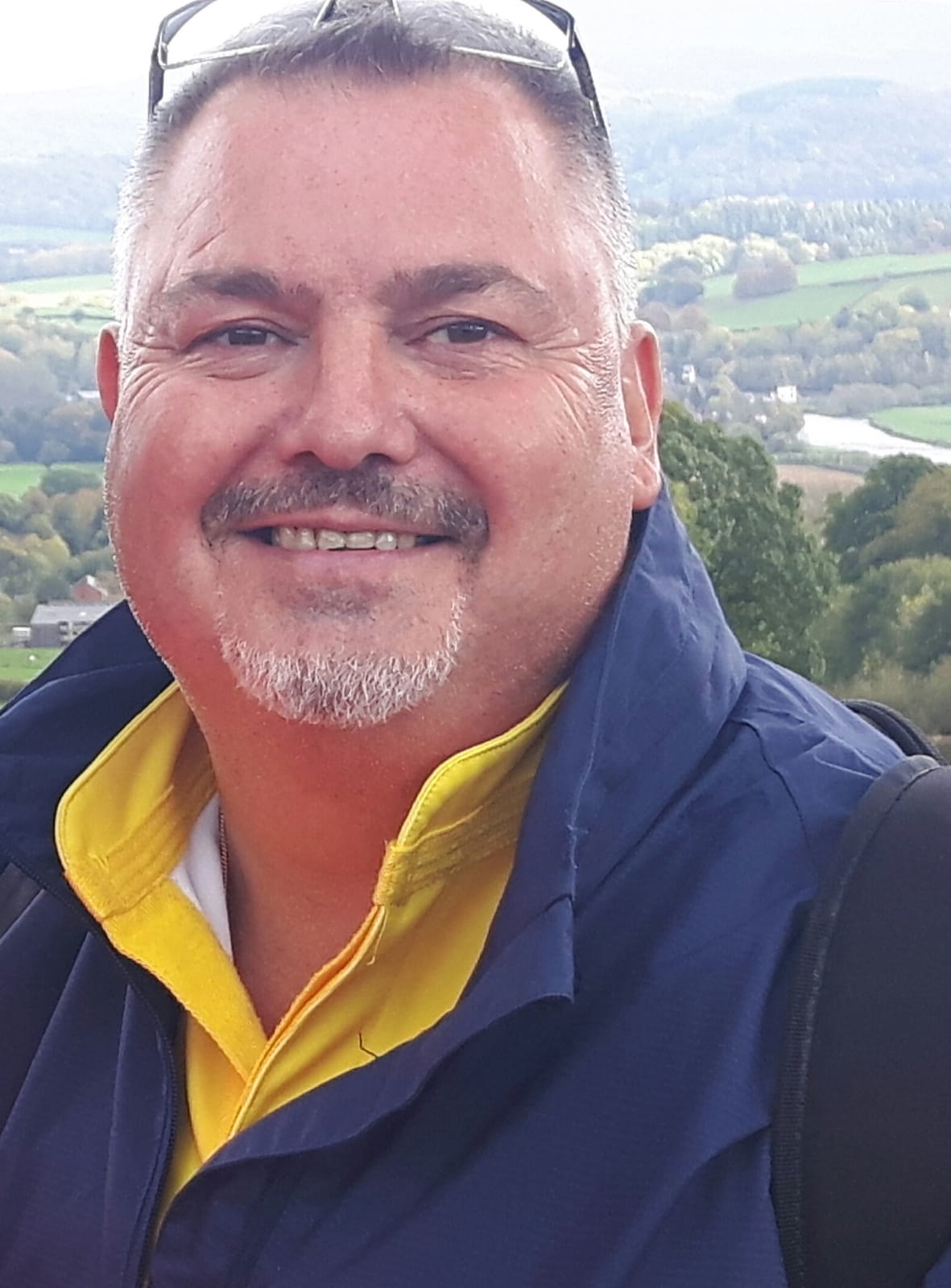 Glyndwr JonesIndependent Specialist and Director of Red Dragon Training & Consultancy
Glyn(dwr) Jones is a former Metropolitan Police officer who specialised in the investigation of Homicide, child and domestic abuse, sexual offences, Family Liaison, mass disaster victim identification, detective training and multi agency safeguarding hub (MASH). Glyn has always been an advocate of multi agency partnership working and working to protect the most vulnerable in society. In 2016 upon completion of his 30 years Police service Glyn formed ‘Red Dragon Training and Consultancy Ltd’ and has since delivered Child Protection, Children who self harm, bereavement and Loss and Safeguarding training to local authority staff, investigative training including PiP2 and ABE interview training to West Midlands, Dyfed Powys and South Wales Police as well as the IOPC and DWP Staff. He has delivered Safeguarding & Mental health ‘Contain not Restrain’ training to the Metropolitan Police Service. His Family Liaison experience has also been utilised by a company who deal with kidnap situations. He has also trained Victim Support Homicide Support worker incorporating all aspects of homicide investigation including bereavement and Loss and multi agency working. He has developed training of ‘Conflict Management’ including harassment and bullying in the workplace. More recently he has worked with a domestic abuse charity delivering the ‘Choices’ perpetrator programme. He is particularly passionate about working with children and young adults to address domestic abuse and promote healthy relationships. An avid sports fan Glyn is a Level 2 WRU rugby union referee and plays cricket for Vale CC. He loves to travel and can speak level 1 Portuguese. 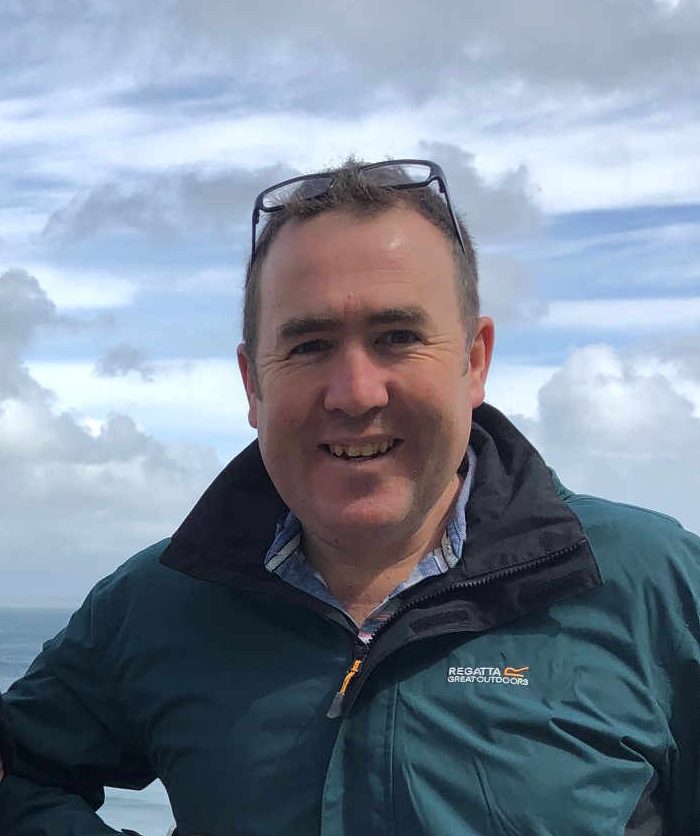 David Beynon, MSc, BA(hons), PGCETrainer
Dave has been working in the education system for a little over 20 years. Most of that time has been spent in secondary education; he has taught several subjects with specialisms in Computer Science, IT and Music. Dave has also had the responsibility of pastoral care of his form class, whom he works with throughout their time in secondary school. Safeguarding is a topic David feels passionate about which he takes extremely seriously. For many years he worked as a volunteer with Air cadets doing his bit to support the youth of his community. Dave has a particular interest in web design and developing interactive resources which is an asset to the development of many of the training courses offered by Camau.
With a strong belief in Education, Dave hopes to one day gain a PHD on a topic around education and learning.
With all his other commitments he still finds time to enjoy Archery and golf. He even run in the London Marathon and raised a hefty £1500 for Childline. He also will help out at charity events when he can.