Enquire About this Course…

“I have been completing DASH risk assessments for four months now and they keep being returned to me with several issues, I didn’t realise how much detail needed to go into these forms. I wish I had training before filling them out it would saved so much time and hassle.” 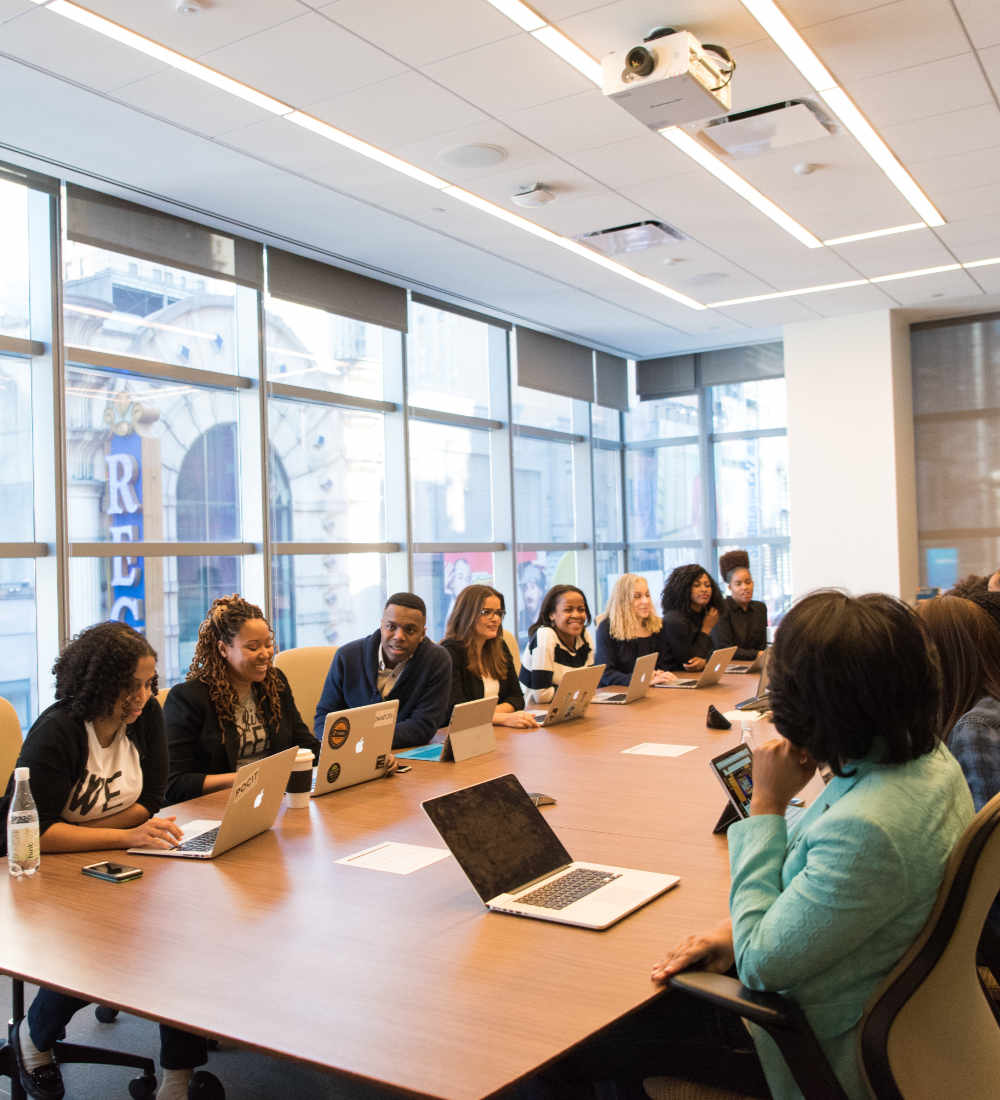 Will your organisation be completing safer lives risk assessments and referring to MARAC or are you new to post in this sector? This training could be for you!!

There is a greater expectation now for many organisations to complete the safer lives domestic abuse risk assessments, if you work in health, for the police or in a public services role then this training is for you. Due to the 2015 ‘Ask and Act’ legislation brought in by welsh government there is now a greater expectation to make it everyone’s responsibility to ask and act if they suspect someone is the victim of domestic abuse. Some people say that this is a private matter and it is up to the victim to come forward themselves should they really want to! Coercive control has been highlighted to be of great concern within relationships as well as the violence and in recent years victims have been considered vulnerable adult. We should treat these victims like any other vulnerable adult as we have laws to protect them; at the very least through effective risk assessment we can put safety plans in place to support them and any other family members at risk. There is so much expectation now for several organisations to complete these forms that the domestic abuse units are receiving more referrals than they have resources to investigate. Lets get it right from the beginning and only refer high risk cases.

Book more than 1 course and receive upto 20% off.

For a bespoke service please contact us to discuss your requirements.

Due to national restrictions all courses/workshops due in February & March have been cancelled. Dismiss